LEARN FROM REAL CLIENT TURNING POINT MOMENTS SPARKED
BY A MIX OF INSIGHT, ACCOUNTABILITY AND ACTION.

"I HAVE AN EMERGENCY."

In the middle of a coaching session, an executive excused himself to take care of an ‘operational emergency’ on the floor. When asked what the employees would do if he wasn’t here, he responded, “they’d figure it out and let me know”.

“So why does it work differently when you’re here?” By leaving, his actions would indicate that this problem was more important than his own development, and that he was smarter than the employees doing the job.

He stayed in the coaching session, the employees solved the problem, and he grew as a leader by avoiding the immediate rush of solving the problem for his team.

"LEAD TIMES ARE KILLING US."

A client was struggling to compete due to long lead times. The leadership team set a goal to reduce by 30% to meet their competitor’s performance – from 37 to 25 days.

After a preliminary meeting, we challenged them not to aim for ‘as good as our competitor’ but to ‘change the game, so the competitor can’t play’. When asked what would ‘SHiFT’ the market, one newer leader suggested less than 5 days.

We facilitated a session with a goal of realizing this new target – after a single day, the team generated ideas to reduce their lead times to 2 days. This resulted in growth of 300% over the following year, as customers shifted their business from competitors.

"I WANT TO PARTICIPATE WITHOUT THE BOSS EFFECT."

A senior leader is challenged with developing a 3-year people plan for his organization. He is a strong leader with a fiercely loyal team.

Through a coaching session, he realizes that his loyal team are not likely to challenge the current direction that he has set.

Instead of facilitating the People Plan himself, he requested third party facilitation to allow him to be an active participant in the exercise.

The key ground-rule – no rank – allowed the team to freely challenge and brainstorm. The resulting plan has transformed the business, improved engagement, accelerated leadership development and increased revenues and profits.

"We are members of the International Coaching Federation and Association of Change Management Professionals and, as such, we adhere to the Codes of Ethics and Professional Conduct of these organizations" 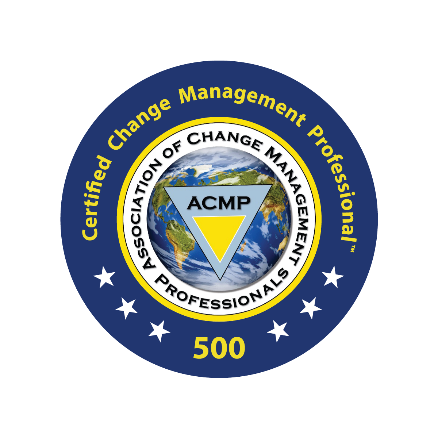 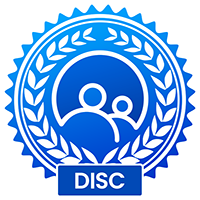